Sometimes I forget what it’s like to touch a God. With working on the Odin Contract the last year I did not spend much time with Hermes. He would flit in and out, as is his way, but he wasn’t as present as he has been over the last few years. I miss that closeness with him. Odin and the group that has come with him, they feel different. Hermes is Hermes. As always. “I am.” he says with that smirk. I thought I needed to write another contract with Odin but I realized as I was writing this that it isn’t necessary. They aren’t going anywhere. They are Family now.

It seems, in light of this, that Hermes is able to come back around more often. It’s nice to just be able to reach out and feel him there. It’s kind of like I’ve been busy with school, living on campus, and now I’ve moved back home. It’s where I want and need to be but there is some teenage-esque awkwardness. Some readjustment to a space and presence I have muscle memory of. Hermes thinks it’s cute.

I am currently recovering from open hernia repair so my non-corporeal friends are just hanging out for now. It’s not the kind of silence that was around me during pregnancy but there is a definite sense of quiet. I’m impatient to dive back into my spiritual life, a lot has been on hold since I’ve been waiting for this surgery. I hope to be making more regular posts as I heal. 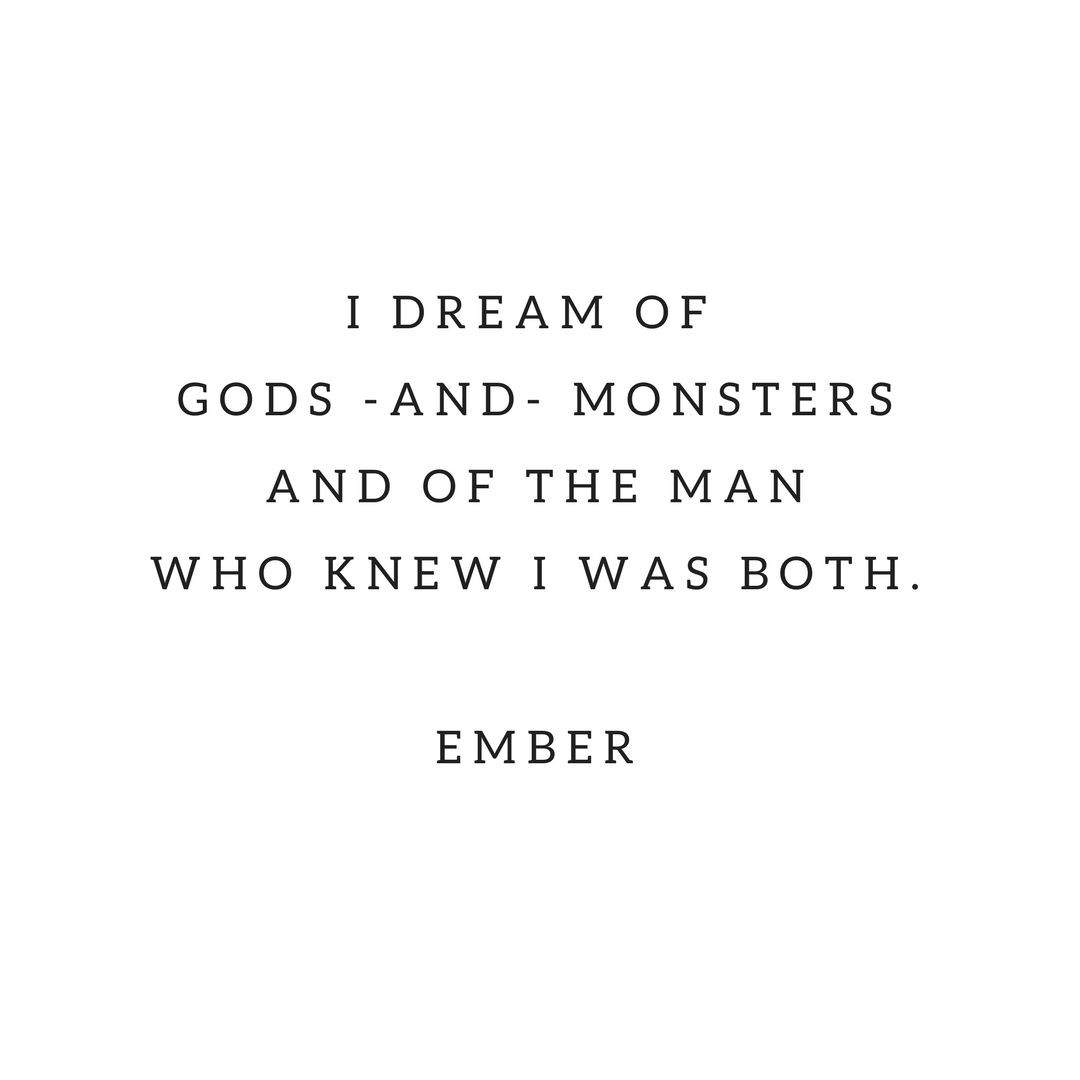